How Cinderella Turned a Pumpkin into an Income Stream

Cinderella (not her real name) is a bright young millennial who believes in planning for the future by investing now. She is a confident young woman who works multiple jobs to have extra cash to invest. She started her investment activities young and being a go-getter, she intends to retire young and travel the world.

Her investment activity started in high school. She invested small sums in various mutual funds. After college, she was introduced to the world of real estate investing by a friend. This was her initiation to wealth creation.

By carefully saving every penny she could, Cinderella had enough down payment for a modest house. She promptly rented it out and was on the lookout for her next property. Over a period of a few years, she acquired many single-family properties that were selling below market due to disrepair. A splash of paint and some elbow grease was all it took to get them into rentable condition. 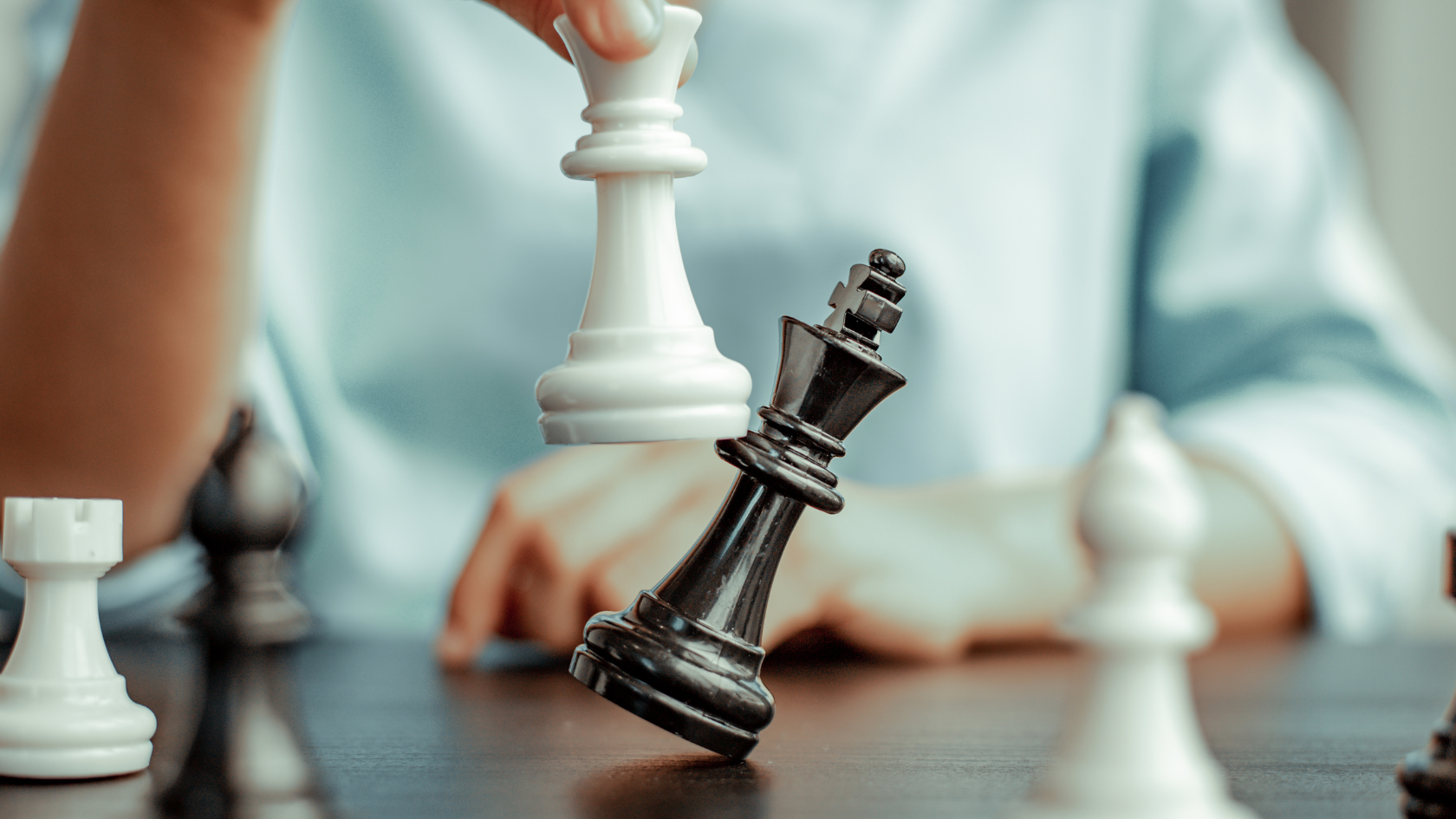 Her game plan was on. Her rentals produced a stream of income that paid mortgages, but maintenance expenses and delinquent renters did not give her much room to spare. Also, the properties were in neighborhoods that did not appreciate much.

The big blow was when interest rates spiked and some of her adjustable-rate mortgages began eating her cash flow. Reality collided with dreams and she knew she had to re-evaluate her wealth creation strategy. She had met her pumpkin!

The Cinderellas of the world are not easily deterred. Quickly, she realized she needed investments that gave better cash flow and returns. In the North Dallas area where she lived, building custom homes seemed lucrative. After due diligence, she partnered with another investor and a builder. They bought a plot with an option to buy a few more in the same subdivision. In a year, they built a 5,000-square-foot home and sold it for a good profit.

While they made good money building the custom home, legal issues and the effort required gave them a reason to pause and reflect. Was it worth it? Did it create the wealth that Cinderella was hoping for? It was a mixed bag. She made money, but with great effort.

The Search for Scalability

She realized she need more scale and decided to get into the multifamily space. While she was familiar with some real estate terms, multifamily was a whole new ballgame. NPV, IRR, ROI, cap rate, and many other terms were thrown at her during the initial foray. Being a quick study, she mastered these terms using a multitude of sources available on the internet.

While her usual mode was to jump in full-blown, she checked herself and decided the best path forward was to test the water first. She invested money through a real estate fund. She made an average annual return of 6% on capital invested and also would share in future profits. The holding period was five years. An added bonus was that she got a negative K-1, which helped shield some of the taxes owed on her earned income.

In the meantime, Cinderella made it a point to tour various multifamily opportunities and learn about some of the operational issues. She had a couple more opportunities to invest, and she did. 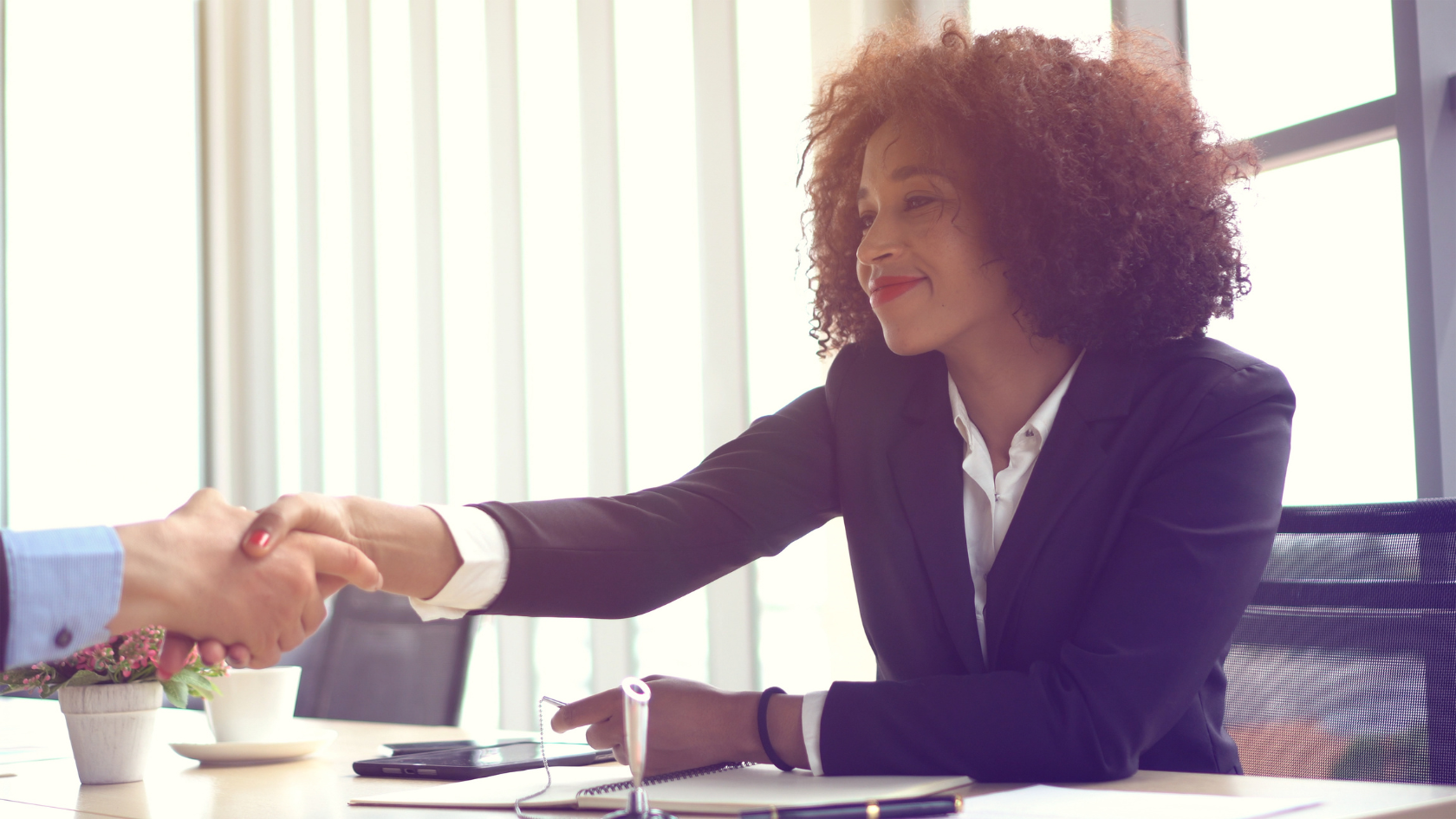 She graduated from being a silent investment partner to a more hands-on one. Many friends who admired her grit and determination wanted to invest, too. She pooled these investors and spoke to an established group that welcomed her as a junior partner. This was the scale-up she was hoping for. She shared in the acquisition and operating fees this opportunity generated and knew at the end of the hold period, she would have a share in the profits.

Cinderella's financial acumen and industry knowledge soon blossomed into many more investors, and this gave her the opportunity to move up from junior partner to the lead. She had established industry contacts, especially among brokers. They brought off-market deals, and Cinderella moved further up the value chain. She was on her way to achieving her dreams. 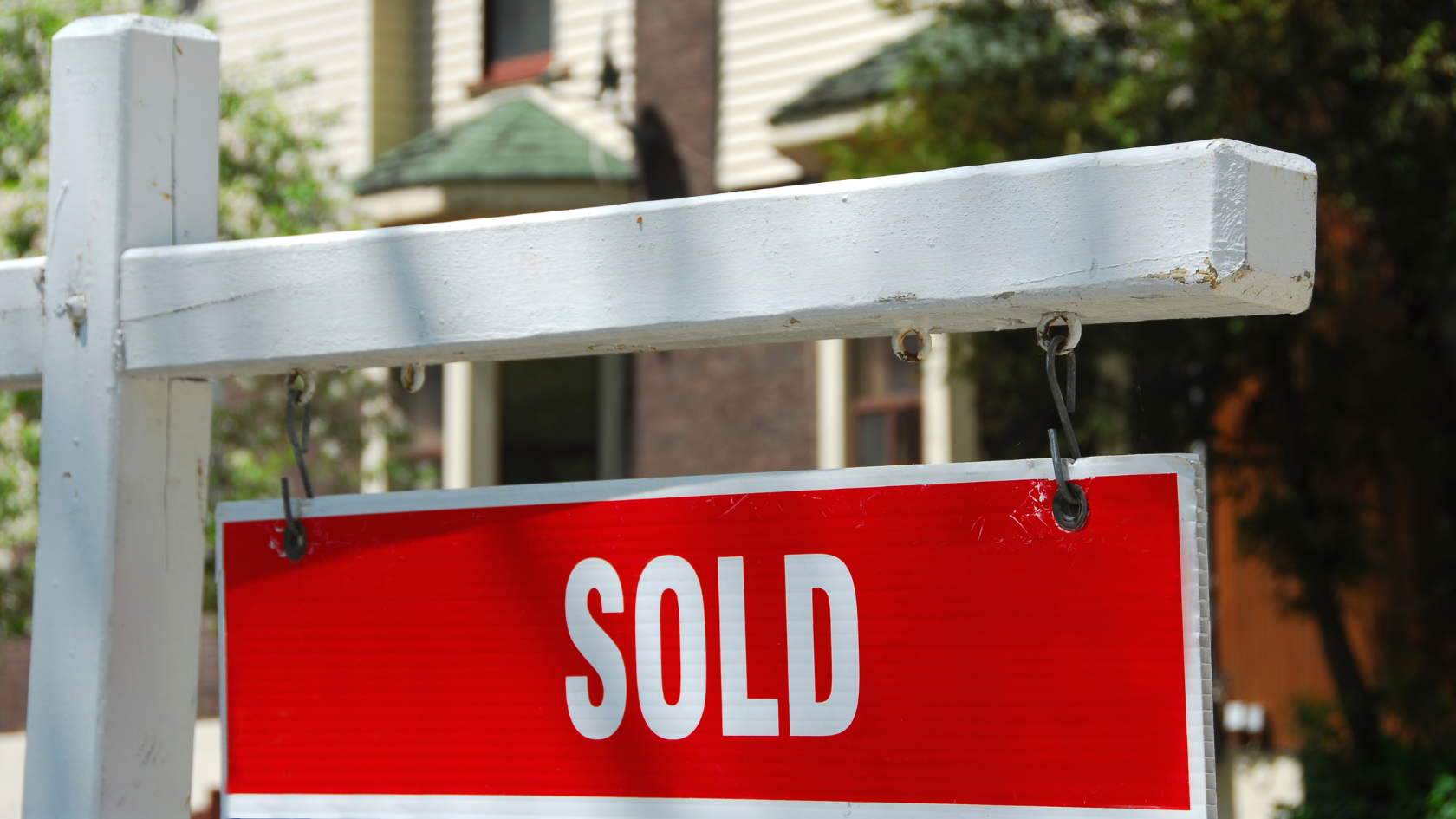 Today, Cinderella is busy closing deals. She has a good team and she has trained them to be investor-focused. Investors know their money is safe, and many invest without knowing the intricacies of the deal. They are also comforted by the fact that she personally invests money in every deal. She has significant skin in the game.

Pumpkins do not need to remain pumpkins. They can be transformed into excellent income streams. Just ask Cinderella!

Veena Jetti is the founding partner of Vive Funds, a unique commercial real estate firm that specializes in curating conservative opportunities for investors.

Can a Deferred Sales Trust Be Used for

How Does Multifamily Real Estate Perform

Why Right Now Is a Good Time to Invest in

Should You Go from LP to GP?