Guide to Automatically Wholesaling Over 20 Real Estate Deals a Month

Guide to Wholesaling Real Estate – Even Over 20 Deals a Month!

Wouldn’t it be extraordinary if you could create an automated wholesaling process that pumped out hundreds of leads and tens of thousands of dollars a month with minimal ongoing effort? David Dodge, who has over 8 years of real estate experience working with fix-and-flip and buy-and-hold investors, has implemented such a process. In our recent conversation, he explained how teaming up with local wholesalers and automating his marketing and leads process is the reason why he is consistently wholesaling real estate for 20 or more deals a month. Along the way, this guide through David’s experience will help you develop a strong answer for “what is wholesale real estate?”

Why did they team up? The main reason was economies for scale. David says, “We were all sending letters to the same people. We got together and said, ‘Hey guys, let’s build a business so we’re not really competing with each other, but also it will allow us to instead of each spending $3,000 a month on marketing, we could put it in a big pot and hit more avenues.’ That’s what we did.”

Combined, David says, “[currently] we’re spending $8,000 a month on marketing. 80% of that is direct mail – mostly letters and we do a little bit of postcards. The other 20% of our marketing budget goes towards online advertising.” All four were spending thousands of dollars a month mailing to the exact same investors, so teaming up saved them all a lot of both money (~$12,000 a month to ~$8,000 a month) and time.

With the four partners having different skill sets and experience levels, they broke the responsibilities up accordingly.

They’ve been wholesaling real estate for about 7 months, and at the time of our conversation, they were on pace to complete over 20 deals in February 2017.

Related: All You Need to Know About Building a Solid Real Estate Team

The advice is cliché, but David believes the follow-up is key to success in wholesaling real estate. David elaborated, saying “we are doing 15 to 20 deals a month and I can foresee us in 4-6 months doing a minimum of 20. Maybe even closer to 20 a month because every month we’re getting hundreds of leads that come in. Sometimes we’ll get 10 to 15 a day! They may not like our offer… 9 times out of 10, maybe 19 out of 20 really, they’re going to say ‘no you guys are crazy.’ So we have a follow up schedule where we’ll call, text, or email every week or two. Some people are on a 6-month follow up schedule…As you get more and more leads in your CRM, you just got to stay consistent and keep calling them. Eventually, people’s motivation changes for a million different reasons.”

In other words, those 9/10 or 19/20 “no’s” don’t mean, “no, I won’t ever sell.” It’s more like “no, we don’t want to sell right now.” By continuing to follow up on a consistent basis, you’ll be at the top of their mind. So, when they are motivated to sell, you will have increased your chances of getting the deal. 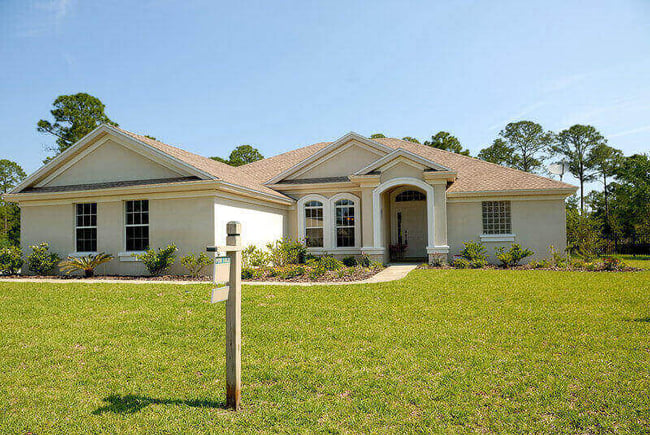 Related: Use This Follow-up System and Have 30% More Offers Accepted

The Automating the Process

Another important aspect of the wholesaling real estate process is answering the phone and screening the leads. David has outsourced this process by training virtual assistants (VA). “We’ve hired some virtual assistants…[They] are great because they answer the phone on the seller side, they vet the deals for us, they provide us a MAO, and if it’s a deal, they’ll send us comps and set the appointment. If it’s not a deal, we put it into a follow-up schedule [discussed above].”

What is MAO? MAO is the acronym for maximum allowable offer. “A MAO is a very simple formula,” David explained. “MAO equals your ARV, which is your after-repair value, and then you multiply that by a multiplier. Typically, you’re going to start at 0.7. If it’s a good area or a hot area, you can go higher – 0.8 to 0.85. If it’s a warzone, you go down to 0.3.” ARV and the multiplier are the first two parts of the formula. The next two pieces are repairs and assignment fee, which are subtracted from the ARV times the multiplier. Here is the formula in its entirety:

“Our VA’s have been trained on how to run that report,” said David. “It’s very simple: somebody will call up with a property on 1012 Part St., for example, and they’ll be motivated to sell their house. The VA will run comps – they have access to the MLS – and they’ll determine what the property will be worth after it’s all fixed up (the ARV). Then they’ll do the multiplier and subtract out repairs, which you can do very easily based on square footage or maybe they’ll send one of us out to go do a repair estimate. Then [they] will subtract that out and subtract out our fee, which can be anywhere from $2,000 to $30,00, depending on the neighborhood, the house, all that type of stuff. Then we’ll make our offer.”

Automating the phone calls and MAO calculation enables David and his three partners to focus the majority of their time on finding deals and their wholesaling real estate process!

For those still wondering what is wholesale real estate, here is one of David’s case studies. In this case, he purchased a house for $160,000 a few weeks ago in 4 days from lead to close! The VA’s calculated a $300,000 after-repair value and $80,000 in repairs.

At first, the sellers were not too pleased with the $160,000 offer price. When hearing an offer, David explained, “People in the beginning always think ‘you guys are crazy. You’re trying to steal my house!’ or ‘you guys are trying to pay me 60 to 70 cents on the dollar for my house.’” But, David says that’s the name of the game. “We’re investors. We don’t pay retail, period. But, we pay as-is, we buy cash, and we close fast!”

Back to our example and how David handled the seller’s initial objections: “I went out and met with the seller,” David stated. “I said, ‘ listen. You can hire an agent and they may or may not sell this property for you. I hope they do, but there’s no guarantee. They aren’t the one buying it. They’re just trying to make a commission. Then you’re going to have seller concessions. You’re going to have appraisals. You’re going to have inspections. Good luck. However, if you just want to walk away, I’ll give you $160,000 and we can close by Friday.’” This conversation occurred on Monday of that same week.

The sellers were four kids that inherited the property and after they looked at their options, they decided to take the money and run. “It was a win-win,” David said. “We got the house at a great price. They got cashed out in a week and they didn’t have to deal with it anymore.” 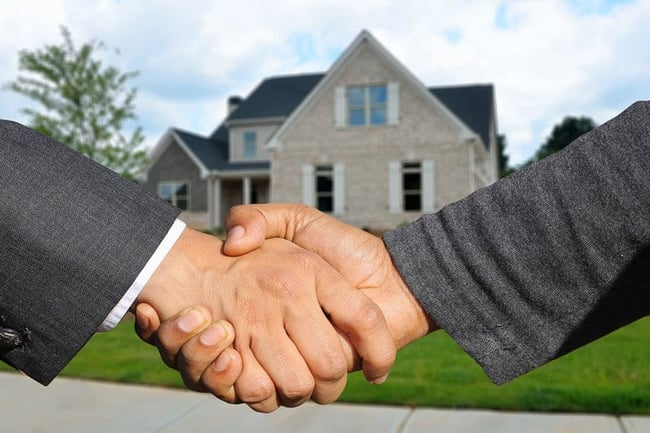 Now it is David’s responsibility to wholesale the deal. He sent the deal out to his buyer’s list at $180,000 and will hopefully make $15,000 on that deal. Can’t argue with his wholesaling real estate process!

If you’re an experienced investor who wants to create your own plan for wholesaling, apply for a planning session with me today. If, however, you want a more passive investment opportunity that requires little work from you, apply to work with me on one of my apartment deals!